Just a few more days on the silent auction. Take a look and get your bids in to williammears@gmail.com.

Our club has received the generous donation of the 4 aircraft shown below. They all appear to be in flying condition - fully equipped with nitro engines, mufflers, 72mhz receivers, servos - some digital…… It is worth noting that it has been some time since any of these have been flown. Batteries have been removed.

We are offering these birds to club members via a silent auction. If you are interested in one of these, send me an email with your bid. We'll keep the bidding open for a week or more and send out a reminder mid-way through the auction period. All bids must exceed the "reserve price" in order to be considered. All sales final. These planes have all flown as equipped.

Planes not receiving at least one qualified bid will be sold outside the club first come, first serve. All proceeds will directly benefit the club.

2 stroke nitro engine (not seized), in good shape with muffler, prop, Robart retracts. One piece wing with flaps and ailerons. This is a heavyweight plane. 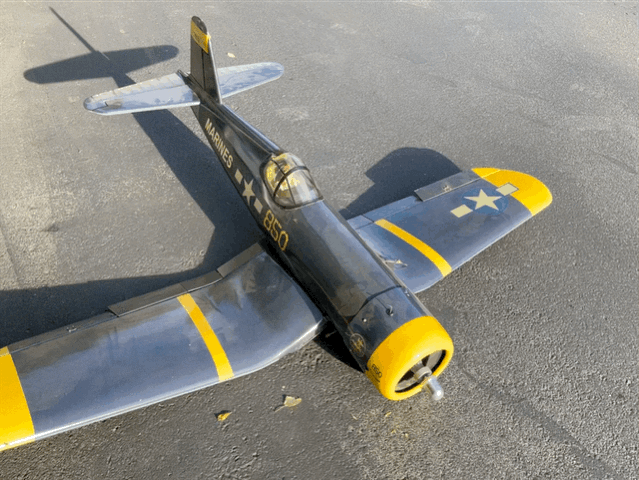 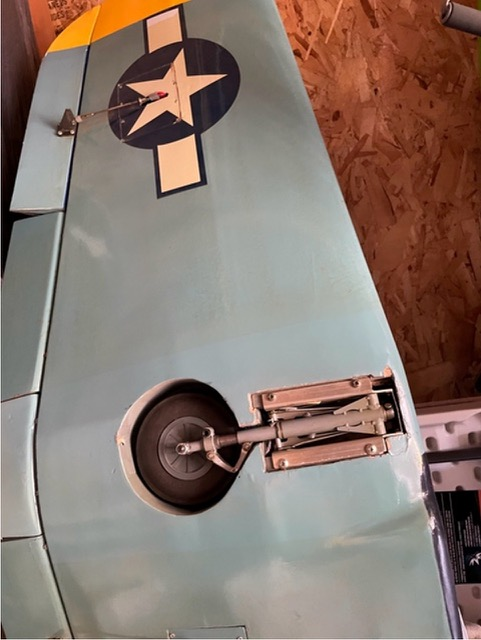 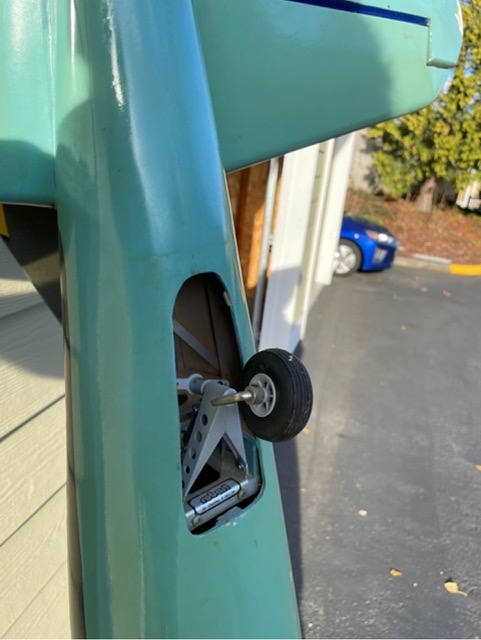 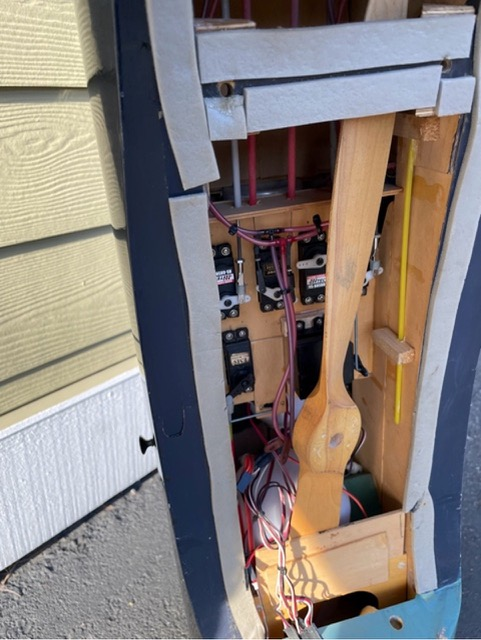 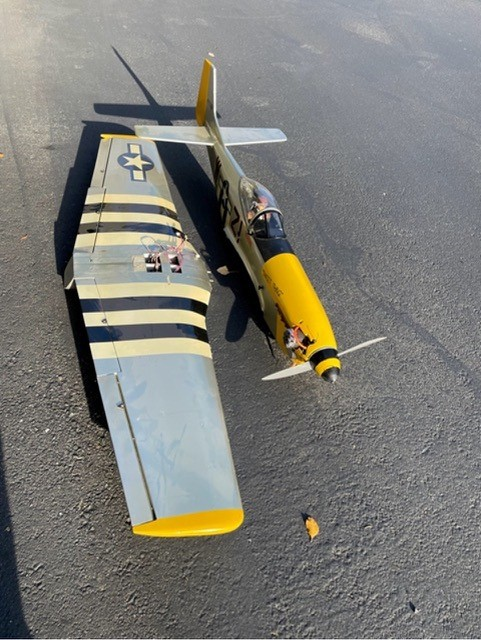 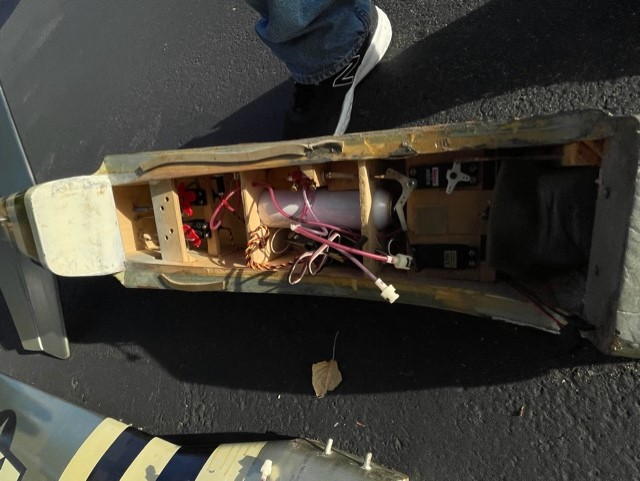 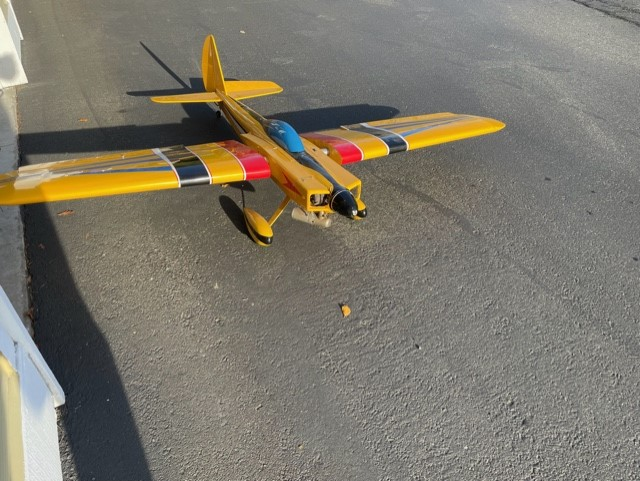 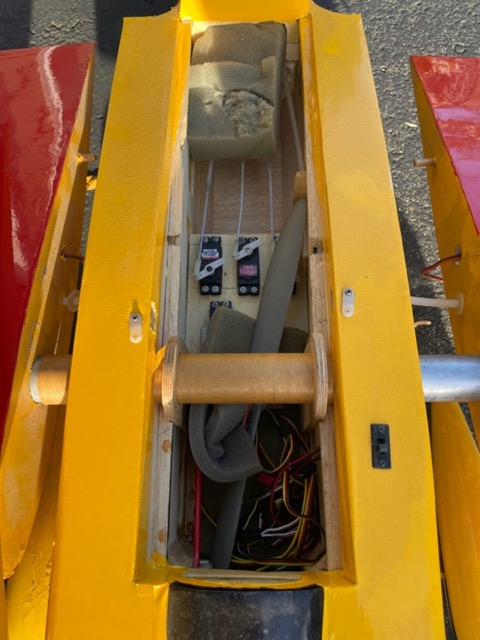 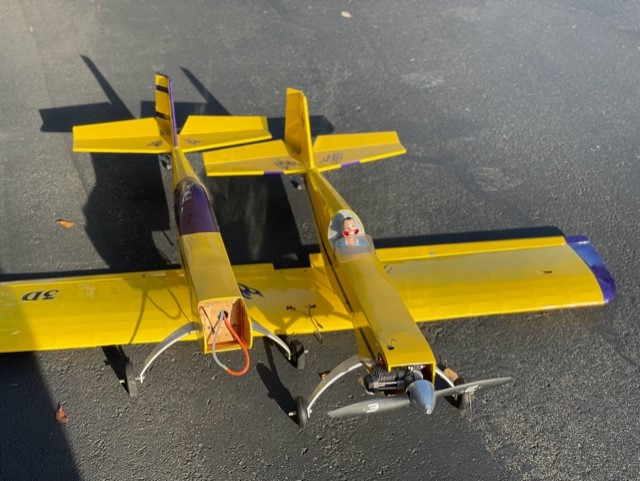 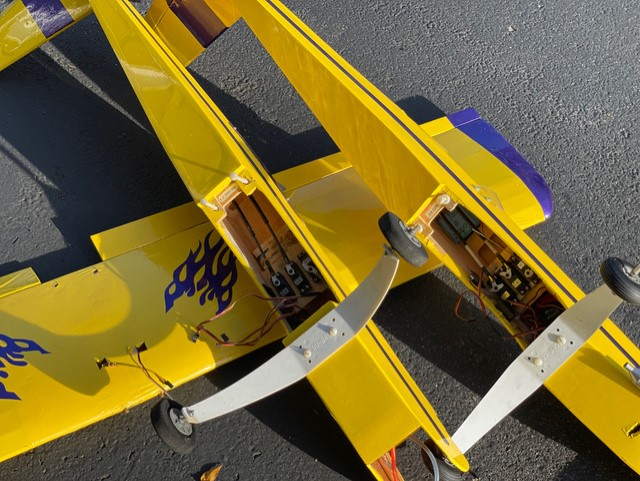 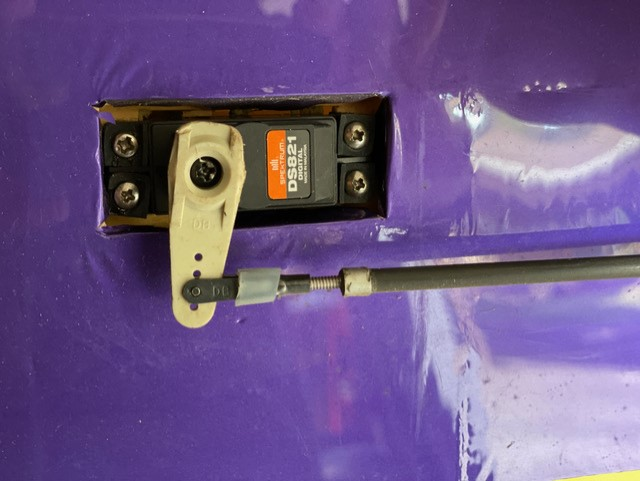 If you have detailed questions I will do my best to answer them, Please email me at williammears@gmail.com.